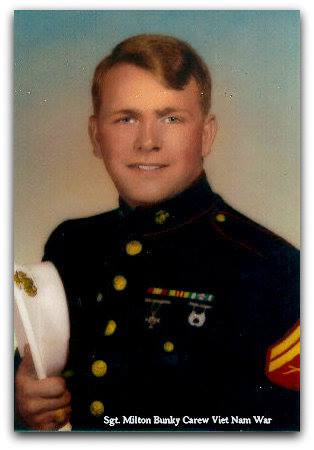 “Bunky served in the United States Marine Corps during Vietnam from 1965 to 1971 reaching the rank of Sergeant. He was very proud to have been a Marine and had the Marine Corps emblem displayed everywhere. Spending time in Japan, he grew to love Japanese pottery and collectables. Overtime, he began to accumulate and collect beautiful art work, pottery, and other ceramic pieces of the oriental origin. Besides his love for his country, Bunky had a love for his family and traveling. He enjoyed having his six grandchildren over on Sundays to cook them large meals and just to be together. Bunky was a proud member and President of Skipjack Heritage Inc. He led the efforts to create the Skipjack Museum and Heritage Center in Chance, MD. We will miss his enormous energy and devotion to preserving the history of the area.”

Thank you to William Wheatley for sharing.

If you have more information on this person, please contact rockcreekunitedmethodistchurch@gmail.com.

A warm, friendly, God serving church serving the community of Chance, Maryland and surrounding communities. Come out and join us for Sunday morning Worship Service at 9 a.m. Our Pastor is David Webster. God is blessing and we are receiving!!